The Watchtower Containment Facility is used by the Justice League of America to hold captured criminals. Its entrance is located at the east side of the bottom level of the Magic wing of the Watchtower.

Brainiac has hacked the Watchtower's Containment Facility, releasing several prisoners including warriors loyal to the H.I.V.E. and Gorilla Grodd. Players must re-capture the escaping prisoners and stop Brainiac from overloading the Watchtower's power core. 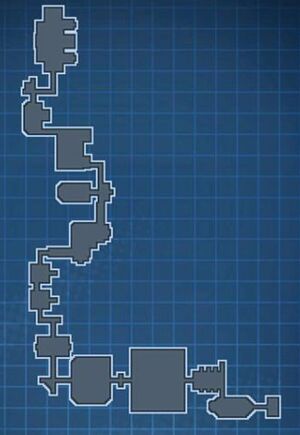