WANTED: The Trickster is a Bounty mission for hero players, accessible via the Wanted Poster in Central City. The mission's task is to locate and defeat Trickster, a member of the Rogues, in Gotham City.

WANTED! The S.T.A.R. Labs seeks the capture of the Rogue known as The Trickster. Considered a serious threat: do not approach alone. Often seen pranking in Western Otisburg of Gotham. 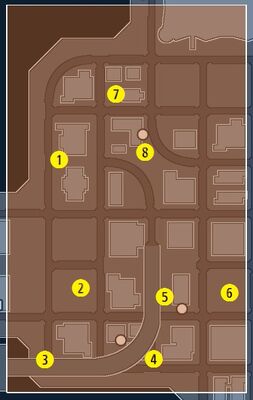 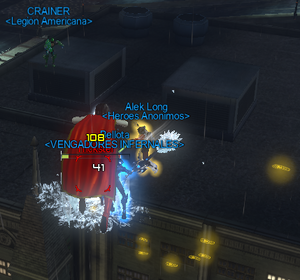 Retrieved from "https://dcuniverseonline.fandom.com/wiki/WANTED:_The_Trickster?oldid=144474"
Community content is available under CC-BY-SA unless otherwise noted.