The Witching Hour is a Halloween-themed seasonal event that occurs throughout the month of October. It replaced the Spooktacular event.

The event showcases Halloween throughout Gotham City and features Halloween-themed items and unique missions and locations for the Player Character to explore.

All hell has broken loose in the streets of Gotham City and inside The Midnight Masquerade Nightclub!

Visit the foyer of the House of Legends or go to the East End safehouse in Gotham City and speak to the Phantom Stranger (Heroes) or The Tap Room in Burnley and speak to Tala (Villains) to receive further instructions.

Each day of the event, look for The Witching Hour in your Mission Journal to complete and earn Spooky Bites! To queue for The Midnight Masquerade, go into your On Duty UI and look under the Events Tab. The mission and the event are available to players at or above Level 10.

The Vault has gotten a bit spookier during The Witching Hour Event. Don't be afraid to check it out!

Shop Skeets' Boo-tique for the latest in scarewear, tricks, treats, and creepy items for your Base or League Hall.

Usually between two and five new feats are added every year.

Completing this mission awards 4 Spooky Bites daily with six more from The Midnight Masquerade, which can be used to purchase the following items:

Completing the The Midnight Masquerade and regular instances rewards the player a random Trick or Treat consumable: 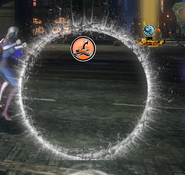 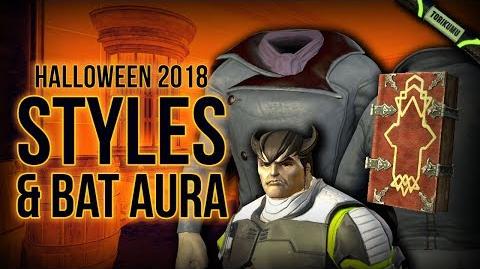 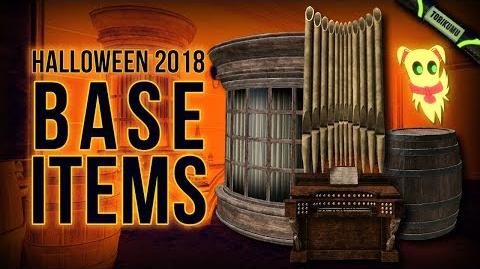 DCUO Halloween 2018 Base Items and Dog Boo Base Pet 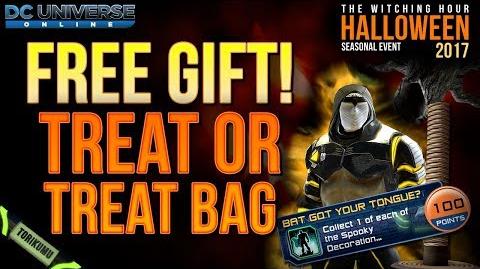 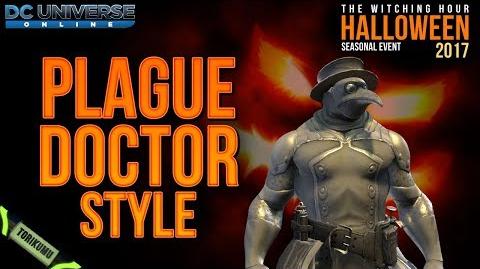 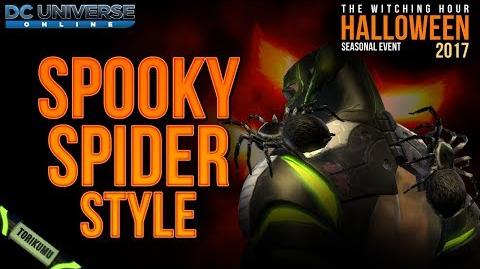 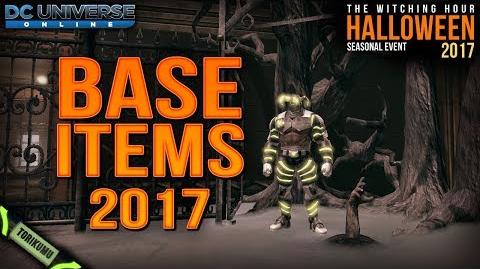 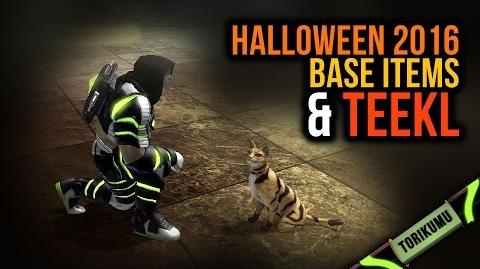 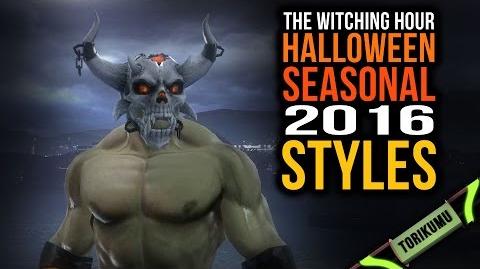 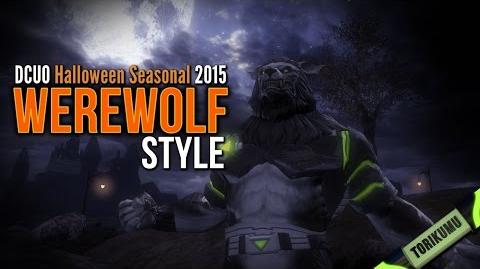