The Watchtower: An Opportunity

In The Watchtower: An Opportunity the headquarter of the Justice League of America has been attacked by the villain faction.

This map is a level 30 instance for meta-power villain players who have Lex Luthor as their mentor and also acts as tier 2 duo location.

Superman and Lex Luthor have battled their way through the Daily Planet only to be teleported to the Watchtower! Fight your way in and show Luthor who's boss. 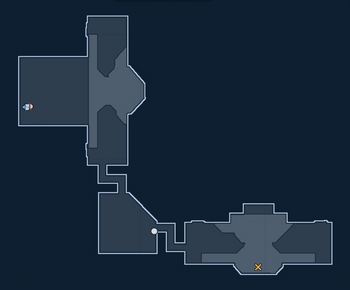 The enemy combat rating is 89.