Continuing right where The Flash Museum Burglary left off, your allies have continued to investigate just what the League of Assassins' real motive is, but a blunder has turned their fact-finding mission into a rescue operation, and it's up to you.

The League of Assassin's sudden interest in Central City has drawn the concern of both the Justice League and the Society. During a scouting mission-gone-wrong, your allies have been captured and strung up above the Lazarus Pit! Will you be able to rescue them before they become indoctrinated into Ra's al Ghul's army and forced to serve his plan for a "better world"?

The enemy combat rating is 146. 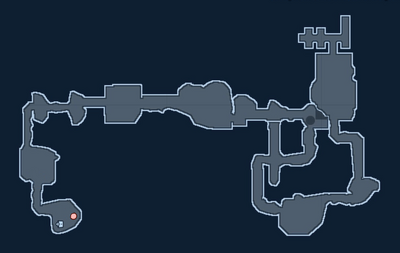 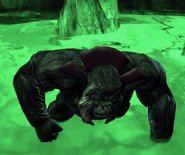