Cannot Sell
Use this to summon a Deep Sea Sentinel, which will aid you in combat for a short period of time. This pet may taunt its enemies.
Item ID: 1560846

The Sentinel's Sunken Rune is an epic trinket available from seasonal vendors during the summer event Tides of War.

The Sentinel's Sunken Rune is a piece of coral from underneath the ocean waves.

The Deep Sea Sentinel is summoned on activation. It attacks enemies and taunts them. 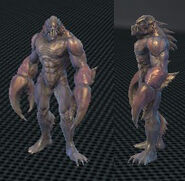 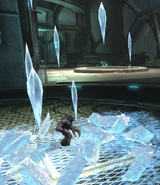