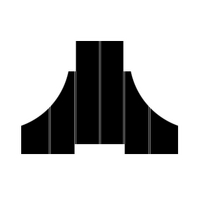 The Secret Society of Super-Villains is one of the largest and most significant convocations of criminals ever assembled. They have often clashed with the Justice League of America.

Originally created by the New God, Darkseid, as an underground organization that would rid the Earth of its super heroes, the Society's various incarnations have all been formed primarily to combat and attempt to destroy hero groups like the Justice League of America and the Justice Society of America.

The organization's largest and possibly most notable incarnation was formed originally as an act of communal vengeance against the hero community following the revelation that certain heroes had taken to altering the personalities of villains in order to "rehabilitate" them. 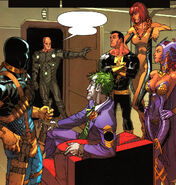