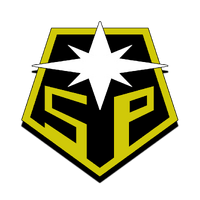 The Science Police is a special branch of the Metropolis Police Department tasked with resolving criminal matters that were otherwise considered too extreme for the average police officer to handle.

Following their activation, the branch acquired the MPD 8th Precinct in Metropolis' Tomorrow District as their official headquarters.

Following the Infinite Crisis, the Federal Government christened a new branch of law enforcement dedicated to dealing with high-tech threats to citizens. Midway City and Metropolis were two of the first cities to receive branches of this new agency, replacing the local Special Crime Unit with the new branch known as the Science Police.

Like its preceding department, the Science Police work alongside Superman in incarcerating superpowered criminals and organizations such as Intergang. Much of their specialized equipment is designed and provided by the city's branch of S.T.A.R. Labs. 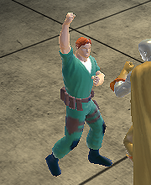 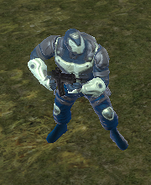 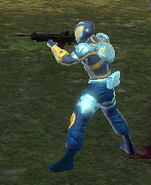 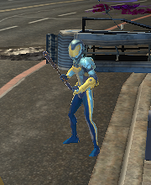 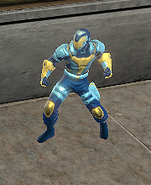 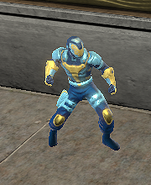 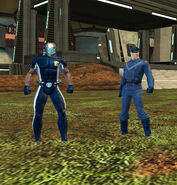