10
Robot Sidekick is an active Iconic Power that summons a pet of the same name.

Deploy a hovering security drone to assist in battle.

While in combat with your Robot Sidekick alive, your passive power regeneration is reduced.

Hold the Robot Sidekick button for three seconds to banish it. 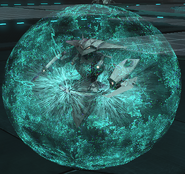 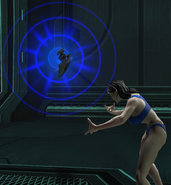 A player summoning a robot sidekick.

The robot sidekick's health bar is shown below the player's.

A robot sidekick using its rocket.