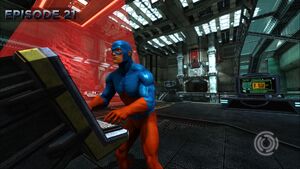 Prison Break is a Tier 3 8 player Operation in Episode 21 released in February 2016. It also features an elite version.

Access to the Prison Break Operation requires a Combat Rating of 100.

Prison Break is part of Episode 21 together with The First Piece Duo.

A mysterious figure has asked you to work with the latest member of the team, The Atom! Who is this mysterious person and what are his motives? For now, he has asked his newly formed Team of Legends to break out a recently incarcerated individual from Stryker's Island! There’s just one catch, he’s being held in maximum security inside the Penitentiary. Hatch a plan with The Atom and break him out from the inside...as inmates 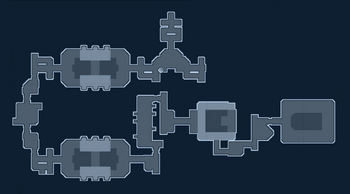 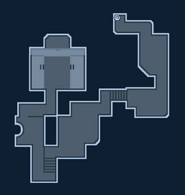