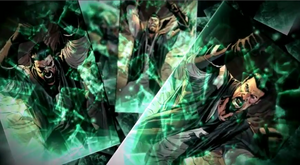 The Phantom Zone is an alternate dimension first discovered by Kryptonian scientist Jor-El. After Jor-El created devices which could create passage into the Phantom Zone, the dimension was used by the Kryptonian council as a "humane" form of imprisonment.

Previously, criminals were punished by being sealed into capsules and rocketed into orbit in suspended animation with Sunstone Crystals attached to their foreheads to slowly erase their criminal tendencies. Following the dimension's discovery the method was abolished in favor of the Phantom Zone, which was considered to be more humane and cost-efficient.

A Phantom Zone projector may be found in the Fortress of Solitude, which could be used to open a portal to the Zone. 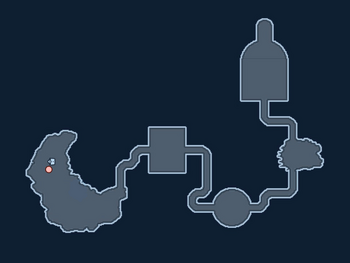