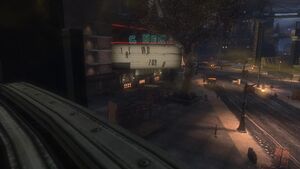 The Park Row Theatre is a run-down movie theatre in Crime Alley.
Originally a fashionable theatre in Park Row, over the years the theatre became infamous for being the last location Thomas Wayne and Martha Wayne visited before they lost their lives in a mugging-gone-wrong.
The theatre quickly lost business and ran into bankruptcy, joining the rest of the district in corruption and decay. 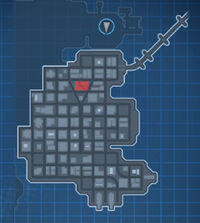 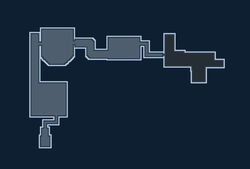 Retrieved from "https://dcuniverseonline.fandom.com/wiki/Park_Row_Theatre?oldid=135972"
Community content is available under CC-BY-SA unless otherwise noted.