Origin Crisis is an episode pack for DC Universe Online, released on May 8th, 2013 for subscribers and May 15th, 2013 for non-subscribers. The Fate of the Universe is at stake as Heroes and Villains battle to control space and Time. Wage war through time and alternate realities with Future Batman or Future Lex Luthor. Travel through time and visit locations such as Crime Alley in Gotham City, or the House of El on Krypton, and play a major role in the origins of Batman or Superman.

Origin Crisis is the 7th episode pack. Access to the episode content is available to all players with a combat rating of 60.

Origin Crisis picks up where The Battle for Earth left off – after heroes and villains united against Brainiac, stopping his plans to remake the multiverse in his image, Future Lex Luthor’s designs on the Nexus of Reality and its promise of near-infinite power were revealed. The last we saw of that story, Future Batman arrived to stop Lex. The space/time continuum has been compromised, and though Brainiac has been defeated, war wages on.

Players must battle through Raids and Operations, fighting alongside Future Batman or Future Lex Luthor in order to shift the balance of destiny for Heroes and Villains forever. The two summon their forces in an attempt to modify fundamental events in the histories of iconic characters and transform their futures. 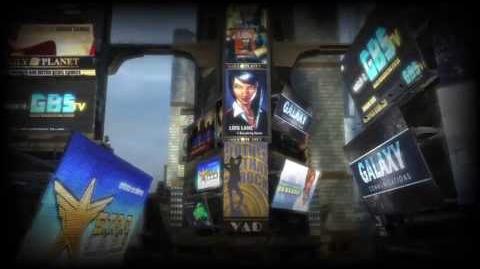