DC Universe Online Wiki
Register
Don't have an account?
Sign In
Advertisement
in: The Battle for Earth, Gotham City Locations 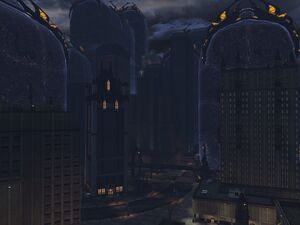 The Old Gotham district is the original central business district of Gotham City. The district features some of the oldest and most influential buildings and businesses in the city.

Like the Chinatown district and southern portion of the Diamond District, Old Gotham has been completely encapsulated by Brainiac's forcefields. Brainiac's forces now patrol the district's now barren streets. 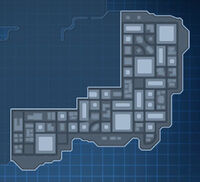 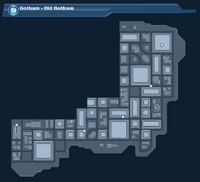