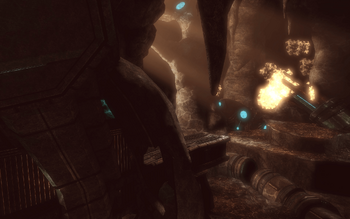 The Necropolis is an underworld labyrinth on the planet Apokolips.

The Necropolis is home to the Dreggs, the last surviving Old Gods. The Dreggs survived the sundering of Urgrund, but were rendered mindless. Below the Necropolis are the Black Ways, a labyrinth which was the prison of Sirius, one of the last few surviving Old Gods, now trapped in the form of a large wolf. Sirius sacrificed himself in order to save the life of Orion.

Powerful artifacts created by the Old Gods have been found in the Necropolis. A sword found in the ruins of Asgaard briefly gave John Hedley superhuman powers which he used to challenge Orion. In another expedition, Kalibak discovered the Thunderbelt, a device which increased his strength and durability. New Genesis also has ruined cities from the time of the Old Gods. Lonar found his mystical war horse Thunderer in one of these ruins. 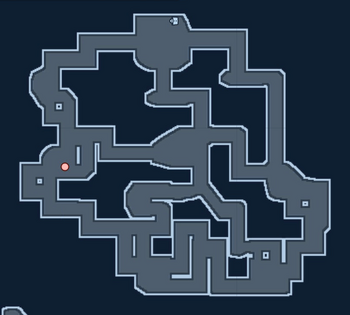