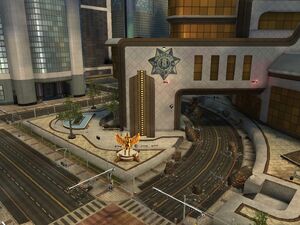 The location is an Instance, accessible for players in both regular and Challenge modes.

In his bid to enter Earth's realm, Trigon is attempting to corrupt his daughter, Raven, so that she may manifest as a portal for him to enter through.
Brother Blood masses Trigon's armies around the Science Police Headquarters and recruits some New Villains to ward off Raven's friends, the Titans, and assist Trigon in breaking her will to further her corruption.
While Trigon is momentarily able to corrupt and possess her, Zatanna recruits some New Heroes to enter the Science Police Headquarters and break Trigon's hold on Raven, preventing his attempt at materializing on Earth. 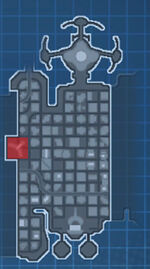 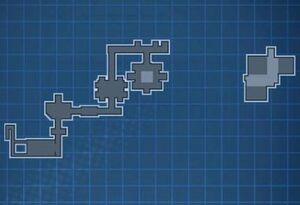