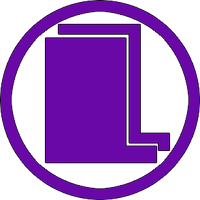 Originally organized as an aerospace engineering firm, LexCorp has since become one of the world's largest and most diversified multi-national corporations.
Under the management of its founder, president and CEO, Lex Luthor, LexCorp grew and prospered, absorbing scores of smaller businesses in Metropolis until economists once estimated that Luthor employed 2/3rds of Metropolis' eleven million inhabitants.

Through LexCorp, Lex Luthor uses the corporation's limitless resources to finance, support or even create his various plans to feed and further his ambitions whether it is to further a community service project to swing the public's opinion in his favor or to build a new weapon to crush his Kryptonian nemesis; Superman.