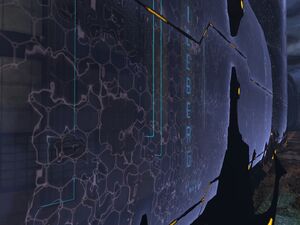 The Iceberg Lounge is a trendy nightclub owned by Oswald Cobblepot, aka the Penguin, in the Diamond District of Gotham City. The location serves as a Tier 4 Solo Challenge as part of Episode 25 with the Operation A Rip in Time.
Access to the Challenge requires a Combat Rating of 150.

When the Penguin chose to change his focus from criminal to criminal broker, he established the Iceberg Lounge as his base of operations. Ostensibly a posh nightclub, the Iceberg Lounge catered to Gotham City's hip and wealthy social set. Oswald Chesterfield Cobblepot served as host and booked numerous singers and musicians to perform as well as employing beauties to run the club for him in his absence. Behind the scenes, though, the Penguin still ran his criminal enterprises, laundering stolen cash and trading on information. 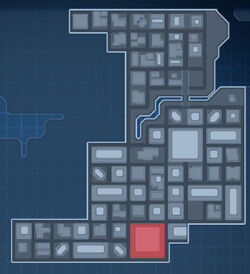 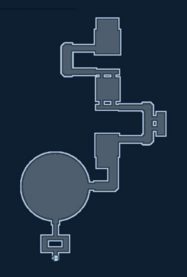