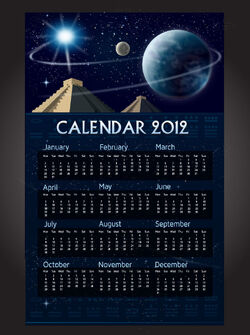 The historical timeline describes the major events that formed the setting for DC Universe Online, known as the DC Universe. Only major historical events, or those that are important to DC's major characters, are listed here. Please note that few exact dates have been given for these events, so approximations are used instead.

Our Worlds at WarEdit

Retrieved from "https://dcuniverseonline.fandom.com/wiki/Historical_Timeline?oldid=196823"
Community content is available under CC-BY-SA unless otherwise noted.