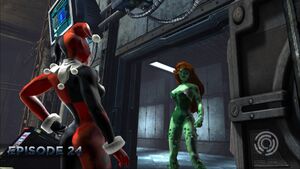 Harley Quinn and her fellow gals of Gotham City, Catwoman and Poison Ivy, are planning their inaugural heist at the Regal Hotel. Will they succeed? Or will the heroines of Gotham City – Zatanna, Black Canary, and The Huntress – foil their plans before they get too far?

Access to the Harley's Heist Duo requires a Combat Rating of 150. The Duo rewards 2 Source Marks.

Harley's Heist is part of Episode 24 together with the Darkseid's War Factory Raid.

The alarms at the Regal Hotel are going off again and it looks like Harley Quinn may be hankering for a heist! Huntress has a hunch that Harley Quinn and her criminal besties, Catwoman and Poison Ivy are behind it and is calling on all Heroes for backup. Meanwhile, Villains must lend a hand to Harley and her BFFs with their mischievous plans. 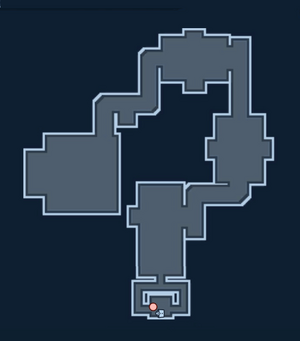 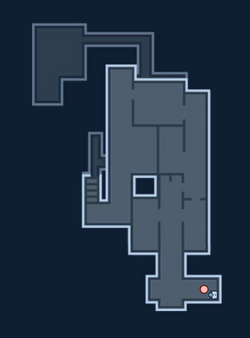