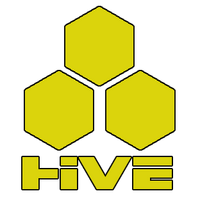 The Hierarchy of International Vengeance and Extermination was originally founded by a criminal genius, the H.I.V.E. Master. He gathered together seven fellow scientists but their evil schemes were thwarted by various super heroes. Most notably, the H.I.V.E. aimed it's attacks of scientific terrorism at various incarnations of the Teen Titans.
After numerous self-destruction's and defeats a third incarnation of the H.I.V.E. arose led by Queen Bee. Structured like an insect colony, the H.I.V.E employs swarms of faceless foot soldiers utterly loyal to the ruling hierarchy. 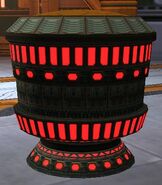 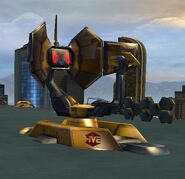