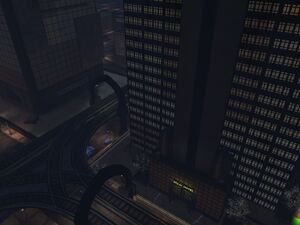 As the hotel hosts the Police Ball in celebration for the opening of the new GCPD Special Crimes Unit building, the Joker has a New Villain lead his gang into crashing the ball and takes the guests hostage.
Batman sends a New Hero ahead to disrupt the villains and free the hostages before going after the Joker himself. However, while the hostages are freed, including Police Commissioner Gordon, neither the Joker or Batman are captured at the incident's conclusion. 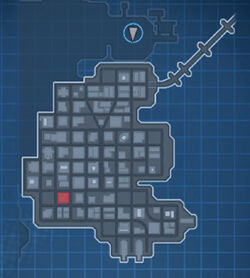 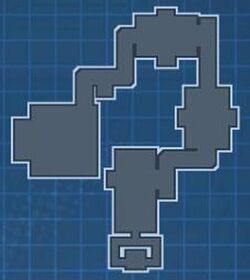