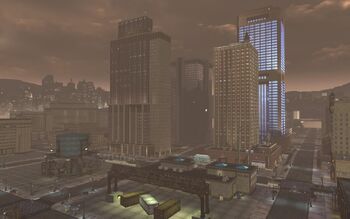 The Earth 3 Gotham is Gotham City on Earth 3 which is led by a corrupt Mayor Gordon with the help of the Crime Syndicate of America.

"This world's Gotham is like a nightmare for the Batman. It's anything if not predicable that he would take its debauchment personally. Unseating Mayor Gordon would be an ideal opportunity to create a power vacuum that we can exploit. Make your way to the Gotham Municipal building and disrupt the Mayor's re-election Gala." — Lex Luthor

After traveling with Alexander Luthor to a mirrored version of our Earth, you find yourself in an alternate Gotham that is absolutely drowning in corruption! Work alongside the members of the Justice League to do what you can to fight back and protect the terrified citizens of this Gotham. 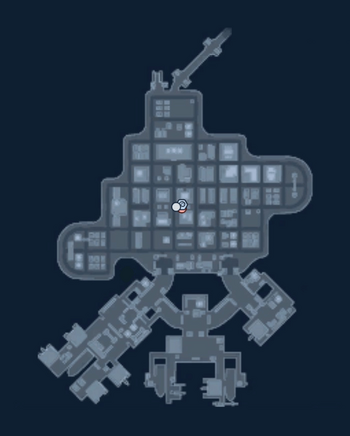