For the power, see Earth (Power). 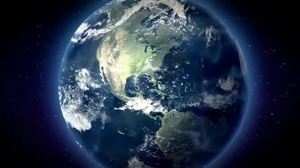 The Earth is a planet located in the Milky Way, a galaxy set in the area of space classified by the Guardians of the Universe as Space Sector 2814. Earth is the third planet from Sun, a star known as "Sol", which it orbits with seven other planets and other celestial bodies.

Earth is often the victim of extraterrestrial invasions, which are typically fought by the planet's various superheroes and metahumans, as well as its numerous governments and armies. 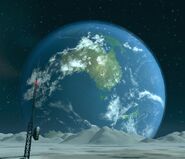