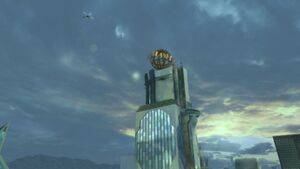 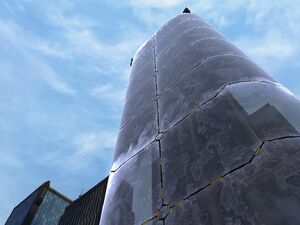 The Daily Planet Building is the official headquarters of the Daily Planet newspaper built in front of "Planet Square". Located in Metropolis' Downtown district, at the corner of 5th Avenue and Concord Lane, the building has become an iconic landmark for the city; famed for its award winning reporters and its idealogical pursuit of truth.

This building is a level 30 instance for meta-powered hero or villain players who have Superman or Lex Luthor as their mentor.

Bottled by Brainiac in his initial attack, the Daily Planet building and its inhabitants were trapped until the Justice League managed to program a teleporter to enable access into the building. While Superman entered the building, the Justice League recruited a new hero to follow after him following the loss of communication from the hero.
Clearing the building of Brainiac's forces and rescuing the Daily Planet staff, the hero learnt of Superman being captured by Lex Luthor, who had also found a way into the building. While fending off the remnants of Brainiac's drones the hero discovered Luthor's teleporter and used it to follow the villain into the Hall of Doom to free Superman. 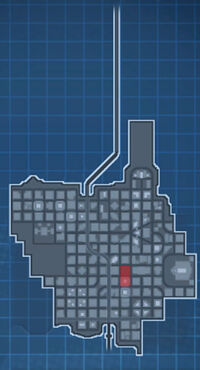 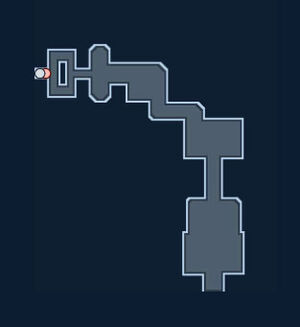