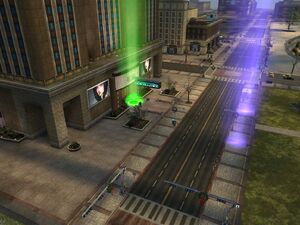 Villains who choose Lex Luthor as their mentor begin the game here. 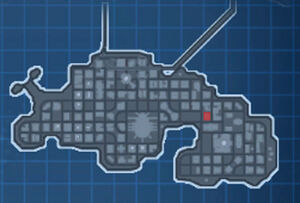 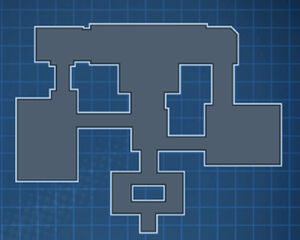 Retrieved from "https://dcuniverseonline.fandom.com/wiki/Club_L%27Excellence?oldid=224517"
Community content is available under CC-BY-SA unless otherwise noted.