DC Universe Online Wiki
Register
Don't have an account?
Sign In
Advertisement
in: Riddled with Crime, Bounties, Missions,
and 3 more

Bounty: Joker & Riddler Allies is a bounty mission for villains in the Amusement Mile's Gang War area. It requires the Riddled with Crime episode and a combat rating of 197+.

The mission can be started by picking it up from the bounty poster in the villain safe zone.

(Daily) Joker & Riddler brought a lot of tough allies to aid them their ongoing gang war against each other around Amusement Mile. The strongest of their combatants are your hit-list, as the whole debacle goes against the Society's best interests. 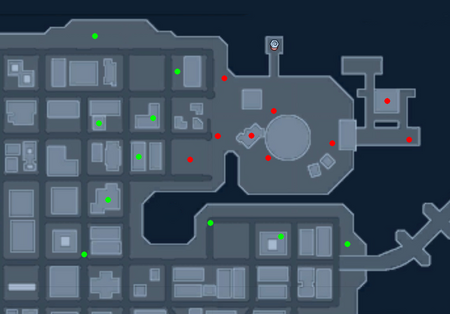