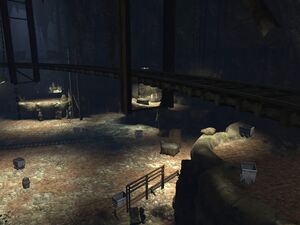 Bristling with deterrents and sentry defences, the Batcave: Outer Caverns are the outer limits of the Batcave itself.
The caverns of the Batcave potentially stretch throughout the underground of the entire Bristol district of Gotham City. While the central cave is located directly beneath Wayne Manor, the batcave's outer caverns can extend as far as the city. 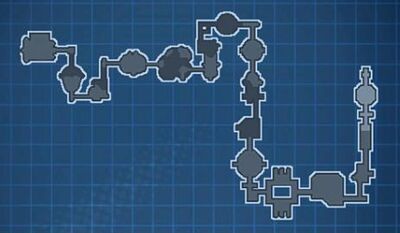 The Batcave: Outer Caverns is also playable as a Tier 1 Alert, accessible at level 30.