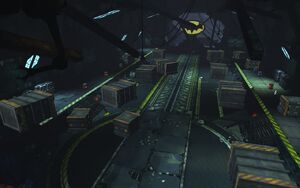 The Batcave proper, the Batcave: Inner Sanctum houses the many rooms and stations Batman uses in his war against crime. Hangars, garages, crime labs and computer mainframes are spread throughout a network of caverns and tunnels directly beneath Wayne Manor that allow the headquarters to both exist as a hidden location and act as a veritable and defensible fortress of technology.

The Armored Robotic Custodian, Zetta Drone, and Brother Eye have all had their health and damage reduced in game update 24. A tier 2 alert version of this raid is also released. If entered via the portal in Watchtower/Hall of Doom, it is considered to be the raid version, affected its loot locks.

The Batcave: Inner Sanctum raid is also available as a tier 2 alert, with a combat rating requirement of 60. 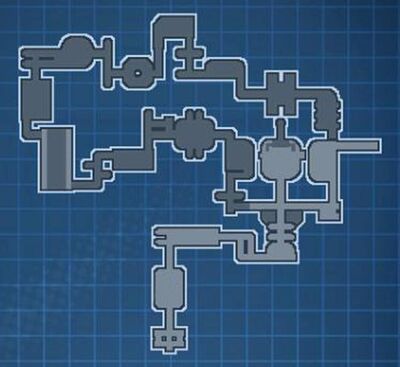