Attack of the Anti-Monitor 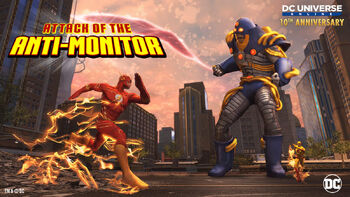 Attack of the Anti-Monitor is an in-game event first introduced on occasion of the game's sixth anniversary in January 2017. It features all-new content including open-world missions in the Metropolis Anti-Matter Invasion Zone and a raid.

In 2021 the event was updated with new open world missions and a new raid for the game's 10th anniversary.

"So, I still haven't figured out a permanent solution to the time-trapped Anti-Monitor, but at least the problem hasn't gotten any worse, right? Just check in at my terminal, we'll have this solved in no time." — Oracle

"Hey, think that time-trapped Anti-Monitor has learned his lesson yet? Just... set up my terminal's connection, and well use my genius solution again." — Calculator

Face the Anti-Monitor and find a way to save the world.

Travel forward in time to an unimaginable future – our future – and to a new version of Metropolis where a Qwardian invasion from the antimatter universe is weakening the last of Earth’s defenses.

Help the Flash stabilize a Flux in the Speed Force!

With our Earth on the brink of destruction, it will be up to you to face the Anti-Monitor in this dark, possible future, and to do whatever is necessary before we and it are destroyed. 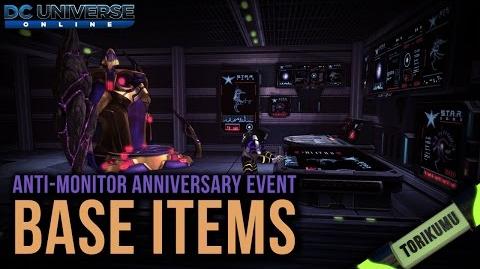 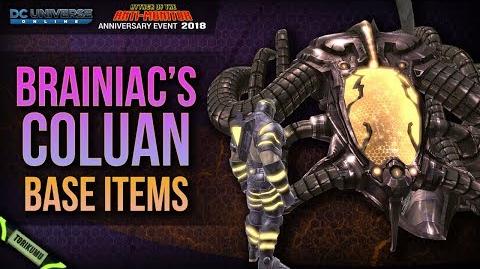 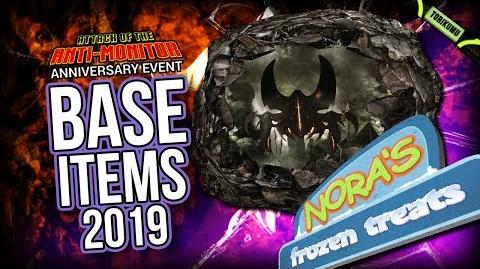