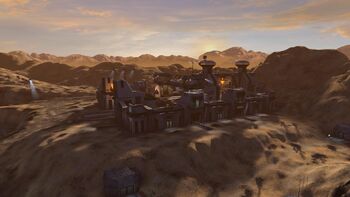 "We need you to report to Area 51 as soon as possible! When you are ready for transport, I will contact you as soon as we are able to teleport you in." — Martian Manhunter

The infamous secret government base, Area 51, is under attack from Brainiac's forces. The player must engage these forces, fight them off, assist Project CADMUS' security forces and stop Brainiac from stealing the facility's stored kryptonite supply.

The Alert is a Tier 1 Alert , accessible at level 30. It contains four bosses, each of whom drops group loot after defeat. 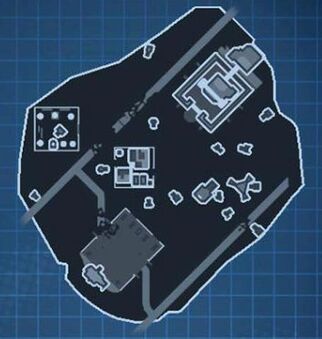 Area 51 is divided into four sets of objectives. The objectives are the same in both Normal and Hard modes.

Area 51 is also playable as a Tier 1 Hard Mode Alert, accessible from level 30. There is no combat rating required to enter this Hard Mode Alert. The Alert is substantively the same as in Normal Mode, with the following changes: