Alexander Luthor is the last superhero of Earth 3 and a founding/surviving member of the Justice Underground movement.

Alexander Luthor is the Earth-3 version and moral opposite of New Earth's Lex Luthor. 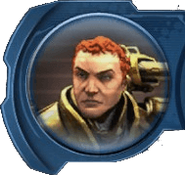 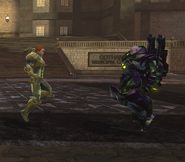 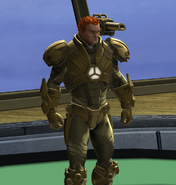 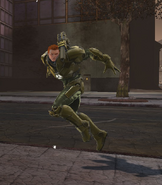 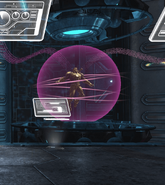